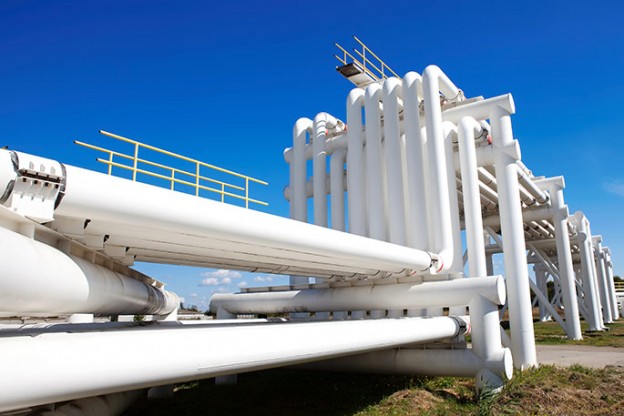 Drill pipe protectors are used to protect piping during storage and transit. Of course, not all protectors are created equal. They come in a variety of sizes and colors, and are made from different kinds of material including steel and plastic.

Within the oil and gas industry, pipelines are designed and used to carry the substances (oil and gas) from one point to the next without incidence. These drill pipes are sensitive, and must be protected from damage which could lead to leaks, or delays in production on account of having to slow installation due to repairing pipes. This is where ensuring that the pipes have proper protection becomes vital. Overall, drill pipe protectors save time and money.
Why Drill Pipe Protectors are Necessary