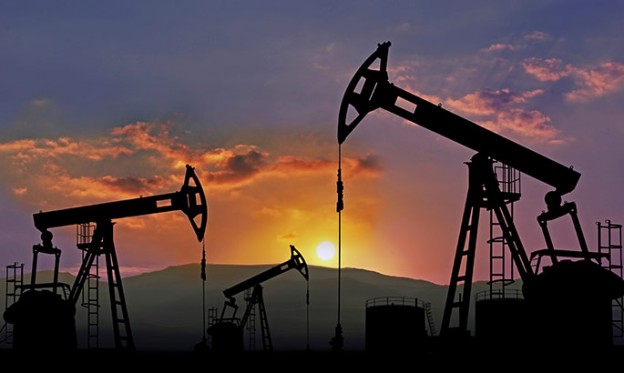 Even though we have become a world of green economy, oil is still a valuable commodity that creates fortunes. China recently surpassed the United States in oil imports, and it seems that the situation will not change in the coming years. Ultimately the future of oil and gas will change, with the improvement of extraction technology, and old wells becoming dry. This article features the world’s top five crude oil extraction sites, with the exception of biofuel production and natural gas.

#5. Iran – 4.14 million barrels daily
The list begins with Iran, which produces 4.5% of the world’s daily output of oil. Most of the oil in Iran is conventional, which simply means fancy technology is unnecessary in getting the most money for each barrel. Iran is considered an OPEC member; yet, the nation is still able to encourage oil prices through OPEC cartel actions.

#4. China – 4.19 million barrels daily
China’s booming economy, and gigantic population, helped them to increase oil production over the last fifty years. Even though they harvest 4.7% of the oil in the world, they end up consuming more than what they produce, and are forced to import the remainder. It is estimated that China will be able to produce more oil in the future, due to the addition of hydraulic fracturing and other technological advances.

#3. Russia – 10.3 million barrels per day
Russia produces nearly 11.64% of the energy in the world. Since Russia is so large, it still hasn’t tapped into all of its reserves. The reserves probably contain around 100 billion barrels, with the inclusion of Arctic oil.

#2. United States – 10.6 million barrels a day
The United States currently produces about 12% of the earth’s oil. It falls short of reaching the number one spot, since there are still over 1,442 billion barrels that remain untouched. Although the US is ranked number two in the world, they still must import oil from Canada, Mexico, and other sources, as energy consumption exceeds production.

#1. Saudi Arabia – 11.8 million barrels a day
It is no surprise that Saudi Arabia dominates the world’s oil production, by manufacturing approximately 13.25% of oil each day. However, its reign at number one may be coming to an end, as it is behind the US when considering the inclusion of energy produced with biofuels and natural gas.