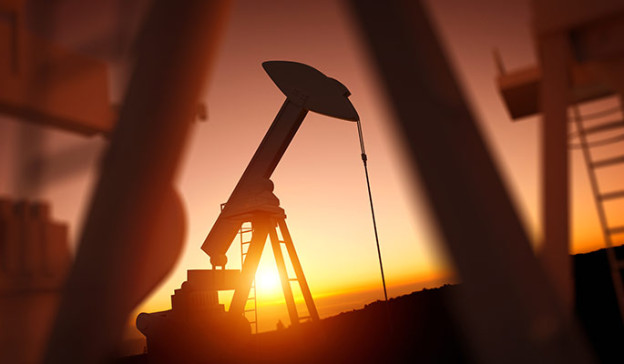 Where Not To Cut Costs
The oil services industry is obviously going through a period of belt tightening that requires firms to maximize the return on every penny of their investment, as well as squeeze every iota of productivity out of every man-hour of work. Everybody knows that things will get better, but the trick is to ride the storm out until that time comes. No matter how lean an operation is running, there is still a significant financial burn rate that can be minimized but not eliminated.

One of the ways in which companies can reduce the speed at which they deplete existing resources is to keep exploration and recovery operations going; at least for their most promising projects. Additional cash flow moving downstream obviously cuts down on the drain; and making the wisest use of existing equipment helps ensure that more of that money is available for corporate priorities such as- debt service and lease payments.

Even while the demand for oil country tubular goods is muted temporarily, the need to take care of existing pipe stock is more important than ever before. Rigs have to be kept working and the money is not there to support unnecessary downtime. Accidents and equipment failures must not be allowed to happen at all. This makes it important to sweat the small stuff in order to keep it from producing major delays.

One might expect that scrimping a little on items such as bumper rings, could be a way to save a few dollars- but this would not be the wisest choice. Everyone knows what damaged threads can do to deployment and recovery times, not to mention the risk of an outright shear event. Given the need to make do with oil country tubular goods, it is critical to at least keep them protected as much as possible. Keep a full set of protective rings on hand, and spare yourself the possibility of a catastrophic event when you can least afford it.