Is the U.S. the top oil producer in the world? 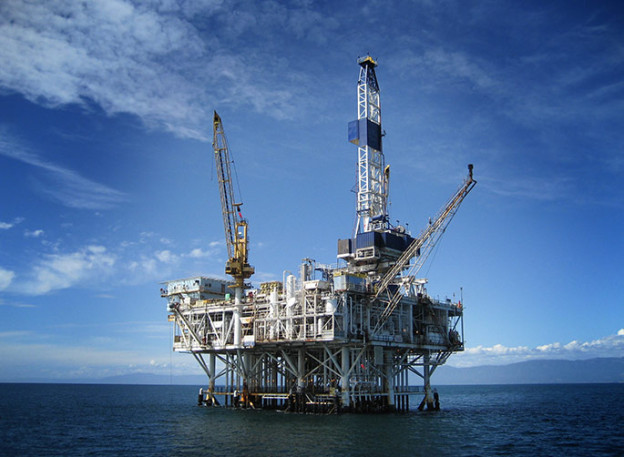 Oil production has a huge impact on the world at large. While new sources of energy are slowly making a dent in the world’s energy requirements, the supply of oil and gas is still important. Figuring out who supplies most of the world’s oil is important, not only to understand the economic implications of oil prices, but also to figure out with whom anyone in the industry will have to deal. It is often stated that the United States is the top oil producer in the world, but people may not realize that it’s more difficult to determine if this is actually true.
When it comes to the combined production of oil and natural gas, the United States has a clear lead on the rest of the world. The US produces over twelve billion barrels of oil per day, and it expected to peak at around nineteen billion barrels. Yet, where the situation becomes a bit trickier, is when we look on a longer timeline. In the past, Saudi Arabia has been the leader in oil production – and indeed, some sources still claim that the country does produce more crude oil than the US on a daily basis. Also in contention for the crown is Russia, though its production is lagging behind the US and Saudi Arabia. However, as it currently stands between the three countries, only around forty percent of the world’s oil production is accounted for.

The United States is the current leader in oil production, and likely will be for at least the next year. On the other hand, things change frequently, and at any moment, new regulations might take the United States out of contention for the top spot. New technologies may also lead to other nations climbing the list and putting the US’s lead in jeopardy. But regardless of where it stands, the foreseeable future still looks as though the US will remain as one of the top oil producing nations in the world.