Low energy prices: When will the crisis end? 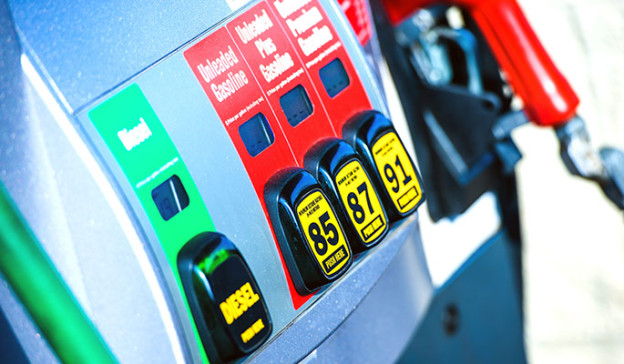 Are you like most Americans- wondering how long we will enjoy lower prices at the pump? On the flip side of low pump prices for consumers, and a surplus of crude oil, is a slow brewing economic downturn that can lead to a crisis if lows continue to extend over longer periods of time. However, as it stands, oil and gas industry economists are predicting that steady low prices will remain with us for the next few years.

In 2014, oil prices were booming at $100 a barrel. However, since January 2015 investors have consistently predicted that crude is set to hold steady under $60 a barrel through 2016, as the market works to recover from a supply glut. Why? This is because for the first time in years, energy supply has outstripped demand.

Oil production in the US has almost doubled in the last six years, according to data from the US Energy Information Administration (EIA); meaning oil that Americans would have bought has no takers. Given such a supply/demand market scenario, energy future trading doesn’t expect oil prices to hit $70 until around 2018. At the same time, economic downturn is not just visiting America, it’s a global companion; which means it may take a little longer for energy demand to surpass supply around the world.

Overall, most energy industry experts and analysts do not expect prices to rise any time soon. As such, it could take another 5 years before a barrel of oil retails at $100 again; therefore, investors will have to remain strapped in to ride the low tide until prices pick up again. As the oil price lingers at levels not seen since the depths of the financial crisis, many analysts and investors are singing a new crude song… Lower for Longer.