Rayola Dougher speaks to farmers about the global oil industry 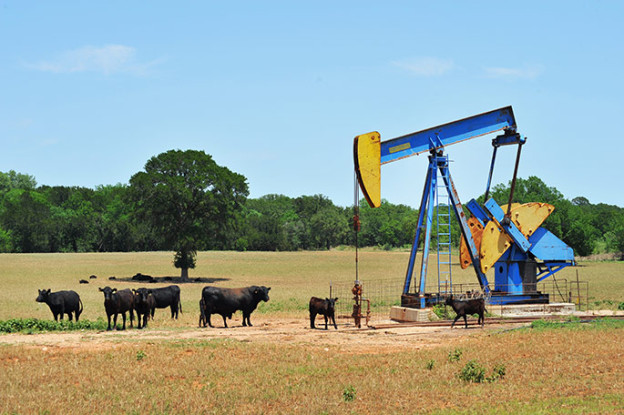 It’s always a good idea to become a bit more educated about the oil and gas industry. Farmers were given the chance to learn more about the global oil industry when API speaker Rayola Dougher spoke at length about the subject; bringing firsthand insight to those who seemed to be most affected by the fluctuating oil prices. The speech was particularly focused in on marketing projections in the near future. Having an audience of farmers couldn’t have been a more natural fit for the speech; as they represent one of the public sectors that best understands how changes in commodity prices can impact businesses.

Dougher’s speech primarily consisted of how increased production in oil has led to major dips in prices over recent months; with rising American production being responsible for domestic oil price drops. New sources of oil and gas mean cheaper gas prices for all; however, Dougher was quick to caution that this also means that the market will inevitably head for a correction in the future. While the new boom has doubtlessly been good for American businesses, and the American oil industry in particular, Dougher warned that international markets won’t be quite as receptive to American oil as they might need to be for future growth.

Dougher’s solutions included lifting the ban on domestic exports of crude oil. This would provide American oil businesses the opportunity to compete with foreign oil in new markets; while still keeping healthy competition alive. Dougher did warn, however, that there are still major issues looming – especially with Iran and the sanctions against the country. With the continuing sanctions in doubt, oil could drop again precipitously. While farmers might currently enjoy the advantage of paying less for oil, major changes in the market could lead to corrections that will benefit no one; and this could cause major harm to the economy.