The rise of women in the Oil and Gas Industry 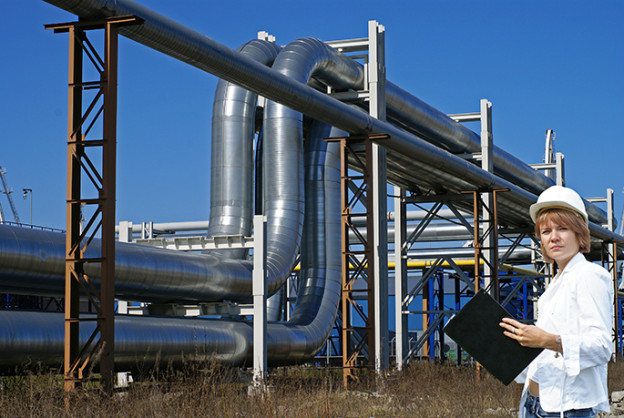 The oil and gas industry has long been a lucrative and fulfilling career option for many people. However, until recently, it has not seen its fair share of women participants in the various fields of the industry. Fortunately, this is now changing as more and more women are rising to prominence and filling positions throughout the industry.

One reason for the change is that women have become far more educated than they were a generation ago. In terms of formal education, we have seen the enrollment of women in universities and colleges dramatically increase, so that more than half of graduates from university today are women. In addition, women are graduating with more technical education degrees, such as IT and applied sciences.

Another reason why women were less prominent in this industry is due to the fact that it was considered mainly to be a “hard-hat” industry, where most jobs involved hard labor. While many jobs are still physically rigorous, modern technology has changed the way the industry operates, and these technical advances have created more openings that are suitable for women.

The industry thrives not only on hard labor, but it also requires IT professionals to deal with systems support and software development. Scientific roles are also needed in geology, surveying and environmental management. In addition, the industry relies on business professionals for accounting services, project management and human resources. As women have begun specializing more and more in these areas, they have increasingly started to fill these roles.

In recognition of the strides that women are making in this industry, the Oil & Gas Diversity Council publishes an annual list of the 50 Most Powerful Women in Oil and Gas based on their leadership skills and accomplishments in the field. This certainly shows that women are at least receiving their dues in a traditionally male-oriented sector.