Oil and Gas flames burn up the market 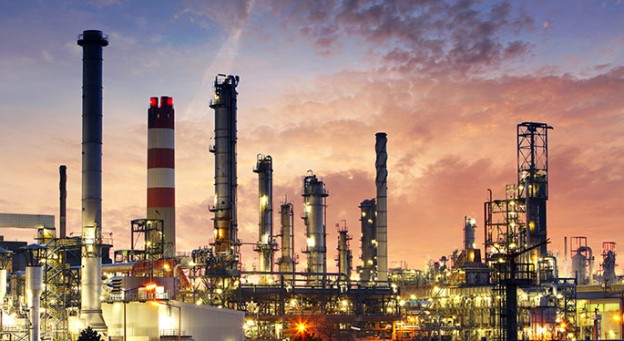 OPEC recently announced it wants to discuss fair pricing production. In their monthly publication, OPEC said it’s willing to talk, albeit, only on a “level playing field.” This is a massive concession, as OPEC controls about forty percent of the world’s oil reserves.

Well, the world listened. The world not only listened but responded with resounding clarity. OPEC’s announcement garnered the biggest three-day gain on oil in twenty-five years. In addition to this news, the U.S. government lowered its estimates on production.

The Ups at the Pump

In New York, a surge of twenty-seven percent occurred over a three day period. The last time this happened was in 1990, when Saddam Hussein rolled his troops into Kuwait.

This qualifies as a bull market, based on definition. Two more pieces of evidence to support the bull market call: Brent Benchmarks and West Texas Intermediate have risen more than twenty percent from their August 24th closing.

Prices for oil rose to a five-month high as players sought to protect their gains from market moodiness. Though oil and gas market games are always up and down, this sort of action sent everyone scrambling to the extreme for the first time in twenty-five years. Some of the people now trading were barely out of diapers in 1990. Some weren’t even born. Therefore, dealing with this sort of bear market boom opened up a whole new playing field for them.

A few experts, however, believe the market is making far too much out of OPEC’s announcement. It has been noted that OPEC would never make an important announcement via their monthly publication, as it is not an important enough source for OPEC to announce such a major game-changer.

Yet, one thing is for certain: Russian leader President Vladimir Putin and Venezuelan leader Nicolas Maduro are paying close attention to these oil and gas fluctuations.